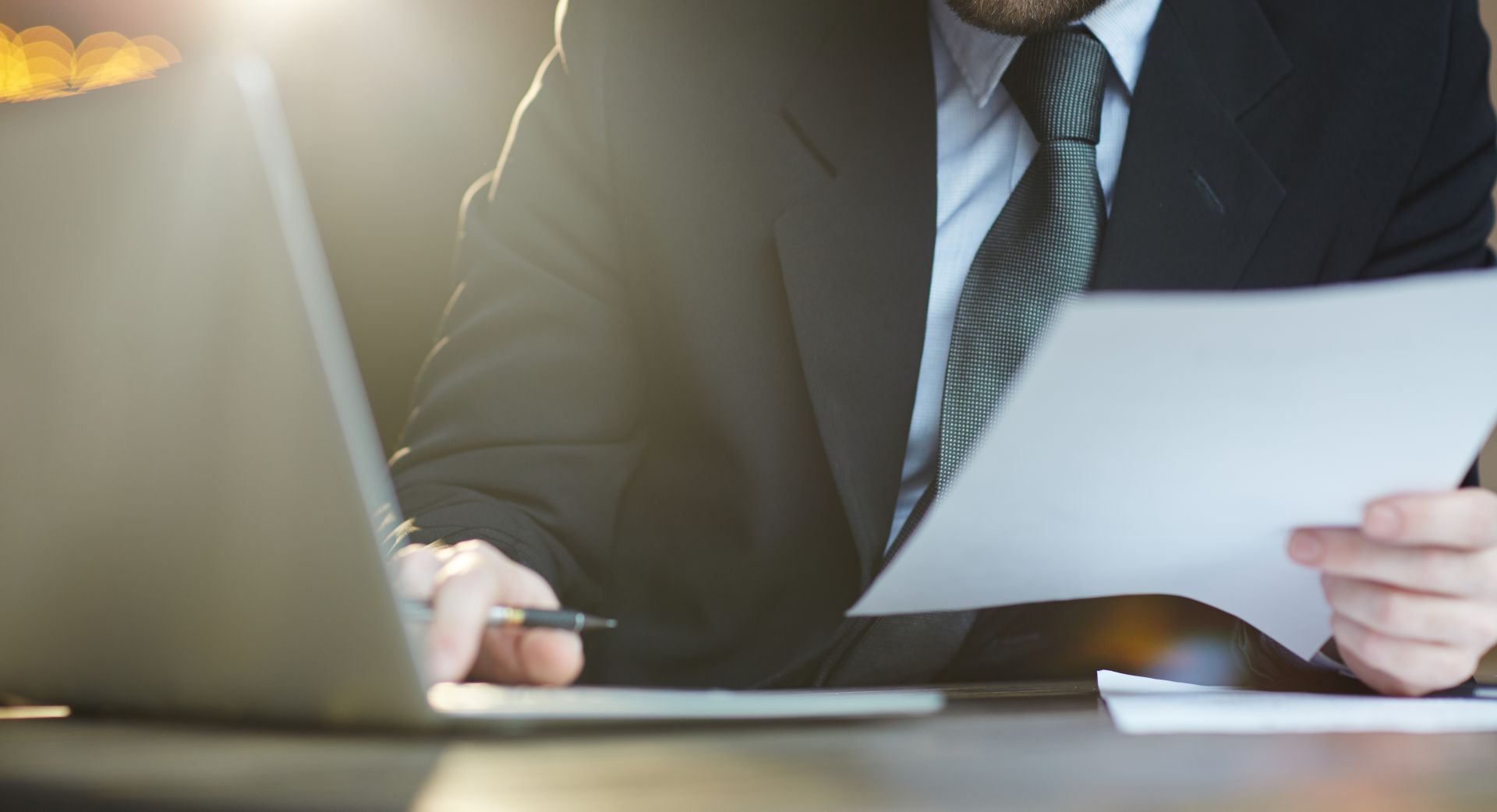 A judge has barred a lawyer from drinking water during a hearing on the bar of the Jury in Guarulhos / SP. According to the report that turned on social networks, the magistrate would have argued that the lawyer could not drink from the bottles that were available on the bench on the grounds that they were only for members of the Court. The report already has more than 11 thousand shares and was made by the partner of the defense lawyer, who was banned. In the post, he states that the judge would have discontinued the oral support of the prosecuting attorney to say that the plaintiff could not drink from that water. According to the report, the judge justified that the water was only for those who were working, because they did not have the money to buy and that, therefore, could not give water to the lawyer.

Faced with the prohibition, the lawyer who supported orally also stood by saying that the act of the judge faced the dignity of the law. By the report, the judge would later have stated that the matter would have remained personal, getting up and picking up three bottles, leaving them at the disposal of the lawyers. “But unfortunately, we had already lost our thirst, and with it lost faith in justice and worse lost faith in the human being,” said the lawyer’s partner.

The day after the confusion, the lawyer who suffered the ban manifested himself in his social networks. In the post, she said the magistrate “must have noticed her rudeness” and apologized to him more than once.

The lawyer said that everyone can fail professionally and asked people to excuse the judge, just as he apologized.

“I confess that at that time, even listening to the Magistrate’s excuses, my heart was distressed and tight, but as I realize that we can fail as professionals, including as human beings, I shut up and relay.”. 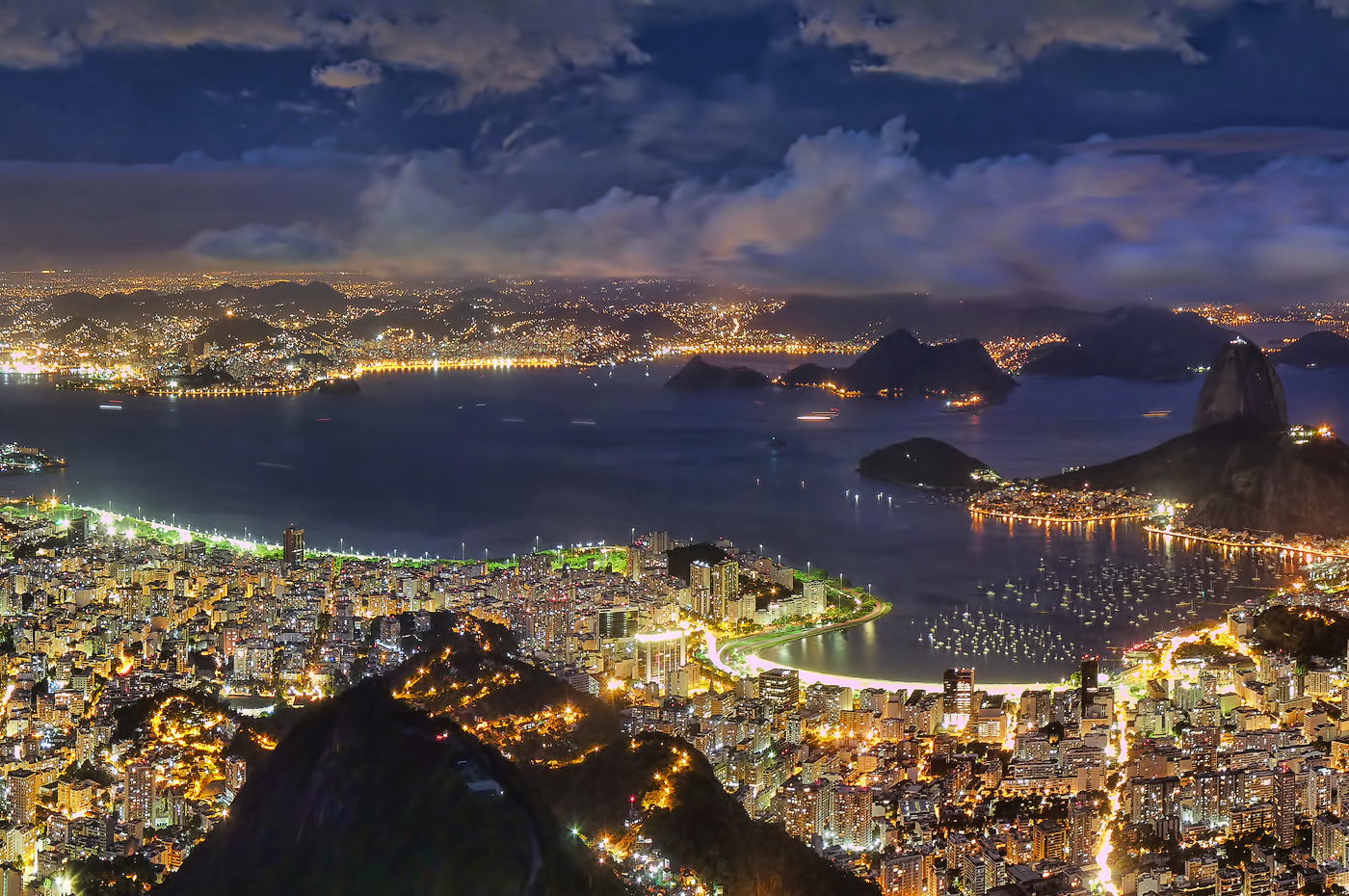